Alberto Juan Dorta-Contreras, an eminent biochemist and physiologist, passed away on August 20, 2021 at the age of 71. Since 2005, Professor Dorta-Contreras served as President of Cátedra de Comunicación Científica de la Universidad de Ciencias Médicas de La Habana. Also, since 2004, he was Senior Researcher at the Laboratorio Central de Líquido Cefalorraquídeo (LABCEL). Professor Dorta-Contreras had been the Secretary of the Cuban Society of Immunology from 2010, President of the Cuban Society of Physiological Sciences since 2013, and had been an active member of the Board of General Assembly (BGA) of the International Union of Physiological Sciences (IUPS) since 2017. He was a prolific researcher with 244 publications in scientific journals and 14 books in infectious diseases, clinical immunology, and neurology. His current research focus had been on understanding the role of cerebrospinal fluid in acute stress, innate immunity, and scientometrics.

In May 2019, Professor Alberto Juan Dorta-Contreras, as President of the Local Organizing Committee, successfully conducted ‘Physiology without Borders’ the 2nd Pan-American Congress of Physiological Sciences which attracted over 400 delegates from 28 countries across the globe. Professor Dorta-Contreras was widely congratulated for this successful meeting and several satellite symposia, including an outstanding one on Space Physiology that was attended by delegates from across several continents, including Europe, South America, Central America, North America and Asia. Professor Dorta-Contreras highlighted at this satellite meeting the Tamayo-Romanenko space flight in which Cuban cosmonaut Arnaldo Tamayo Méndez and Russian cosmonaut Yury Romanenko conducted scientific experiments during their eight-day space mission when the Soyuz 38 docked with the Salyut 6 space station.

Members of the BGA of the IUPS sadly bid our adieu to Alberto Juan Dorta-Contreras, a dedicated physiologist.

IUPS launches new website to promote the “Year of Physiology”

IUPS launches new website to promote the “Year of Physiology”

The Physiology of Evolution 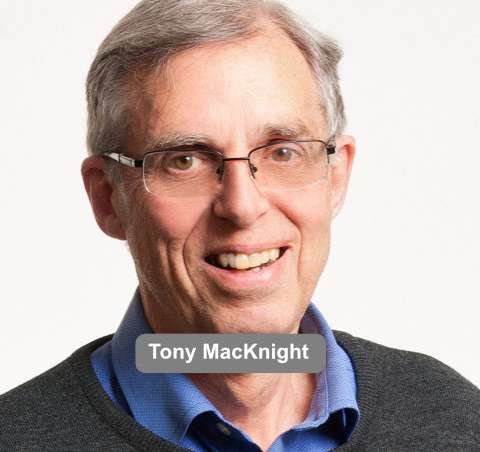