The Physiology of Evolution

A decade ago, physiology was not widely acknowledged even to be relevant to evolutionary biology. For roughly 80 years since the formulation of the Modern Synthesis in 1942, reinforced by (misinterpretations of) the Central Dogma of Molecular Biology, students were trained to think that there was a strict separation between the ‘Replicator‘ and its ‘Vehicle‘. Physiology (the vehicle and its functions) was viewed as irrelevant for understanding Evolution.

This view must be thoroughly revised. Experimental Physiology has just published Denis Noble’s (former president of IUPS) provocative article “Modern Physiology vindicates Darwin’s Dream” (https://physoc.onlinelibrary.wiley.com/doi/epdf/10.1113/EP090133) showing that physiology is itself the true inheritor of Darwin’s ideas and should now be leading the way forward in understanding the physiological processes that enable the evolutionary process in its many forms.

Denis Noble (Oxford University) and Michael Joyner (Mayo Clinic) are currently trawling the international community in physiological sciences to identify potential authors to be invited to contribute to a planned Special Issue of the Journal of Physiology bout the physiology of Evolution to be published some time in 2023 or 2024.

Please contact one of the editors to make suggestions on scientists who might be invited to contribute or send your suggestions to iupsmanager@iups.org.

As Denis Noble pointed out: let’s make this third decade of the 21st century be the one in which Physiology at last wakes up to the central role it has to play. It is time that physiology should come to the rescue of evolutionary biology! 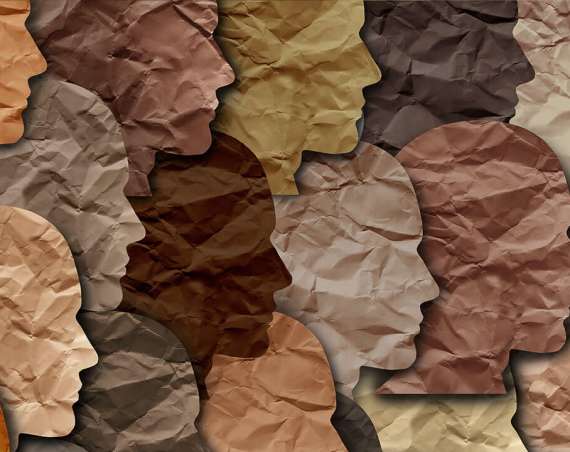