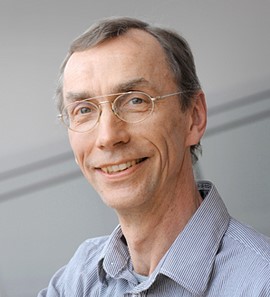 Svante Pääbo accomplished something seemingly impossible: sequencing the genome of the Neanderthal, an extinct relative of present-day humans. He also made the sensational discovery of a previously unknown hominin, Denisova….Pääbo’s seminal research gave rise to an entirely new scientific discipline; paleogenomics…. He could publish the first Neanderthal genome sequence in 2010. Comparative analyses demonstrated that the most recent common ancestor of Neanderthals and Homo sapiens lived around 800,000 years ago…The question of our origin and what makes us unique has engaged humanity since ancient times. Paleontology and archeology are important for studies of human.

Thanks to Svante Pääbo’s discoveries, we now understand that archaic gene sequences from our extinct relatives influence the physiology of present-day humans. One such example is the Denisovan version of the gene EPAS1, which confers an advantage for survival at high altitude and is common among present-day Tibetans. Other examples are Neanderthal genes that affect our immune response to different types of infections.(Cited from the press release of the Nobel Assembly at Karolinska Institutet) 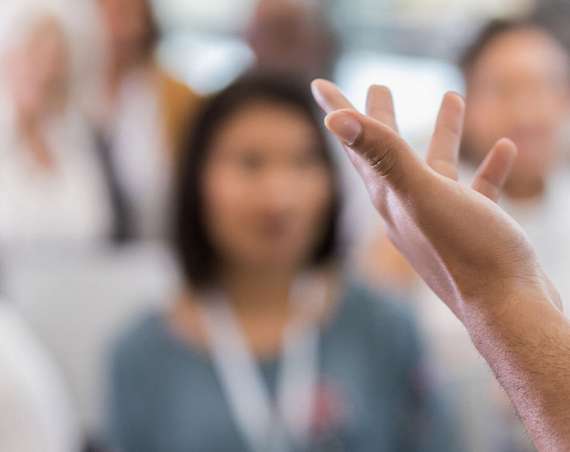